Mason Mill built CSB’s state-of-the-art dance studio at 124 South J street. The school relocated that same year to the new facility and was re-named the Classical School of Ballet. In 2019, we moved the studio to its new location at 1313 North H street Ste. A.

Students of the Classical School of Ballet exhibit their dance training and enjoy performing in their June performances. There have been many years where dancers from CSB have competed in the Santa Barbara Ballet Competition where they won Honorable Mentions and also First Place. There have been students from CSB who have auditioned and been accepted into prestigious summer programs taught at the San Francisco Ballet, Pacific Northwest Ballet, Kirov Academy,  Contra Costa Ballet Center, Houston Ballet, and State Street Ballet. A few students have also participated in the local Nutcracker presented by Allan Hancock College. Dancers who have graduated from our program and move away to a college University often have continued dancing by participating in their Universities' dance productions.

Our school has participated in charitable causes including creating a Holiday production to raise gifts for Toys for Tots, performing for the local Boys and Girls Club, Convalescent Care Center, and Lompoc Lodge elderly care facility. CSB  also performed at Huyck's stadium on the the 4th of July, danced for a benefit at the Ethel Pope Auditorium, and as guest artists at an AHC show where one of the dances was dedicated to Sue Dalton.

Angela Mill also taught the Creative Dance program in many of Lompoc's local schools, Buellton, Solvang, Santa Maria, and Santa Ynez through Arts Outreach and Children's Creative Project. This was to help support dance in the schools to educate through movement for all students, but it also provided a way to give children dance in their lives whose families could not necessarily afford lessons at a studio.

Many students who have trained with our school have gone on to pursue careers as dancers, choreographers, teachers, and studio owners. 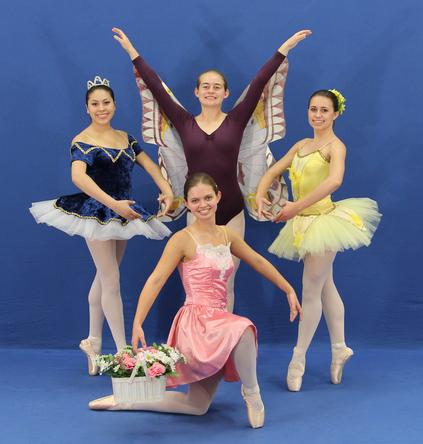 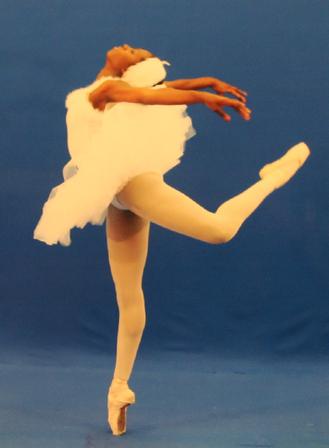 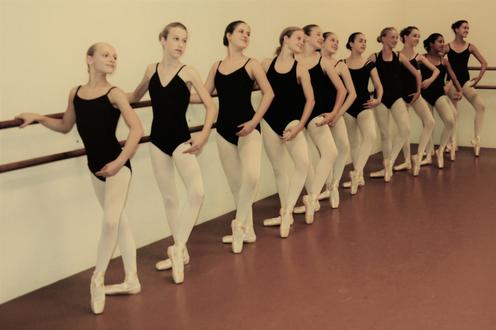 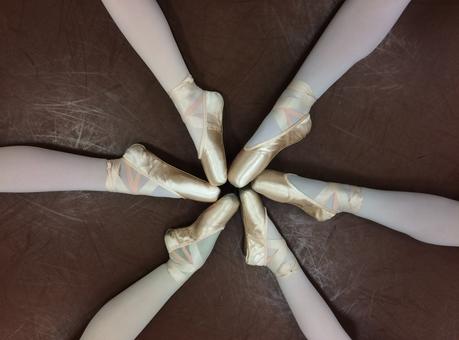 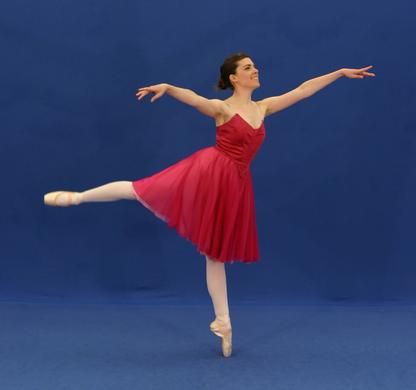 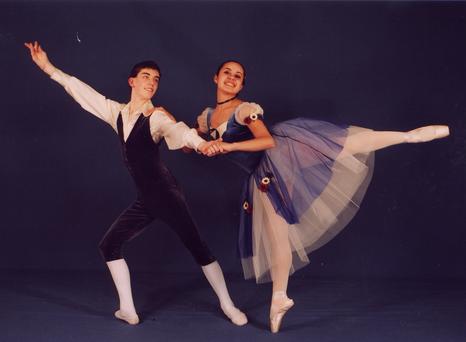